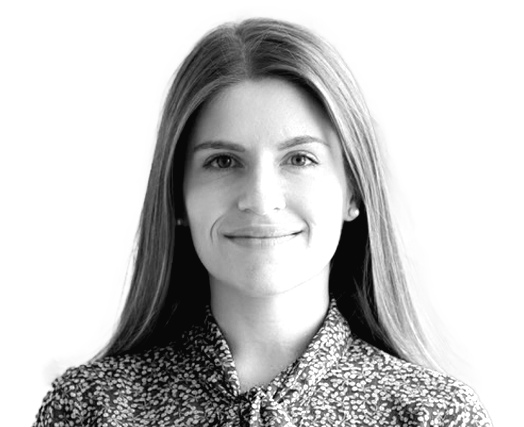 As an Insights Manager at Purple, Andra uses quantitative and qualitative research to inform business strategy and communication campaigns. Her background is in academic research, having earned a Ph.D. in Political Science from Rice University in Houston, Texas. In academia, she researched the impact of voter gender and gender stereotypes on evaluations of political candidates. Methodologically, her expertise is in survey and experimental design, and causal inference. In addition to her doctoral degree, she holds a M.A. in Political Science from Rice, and a B.A. in International Politics and Economics from Middlebury College in Vermont. She spent her junior spring semester as an exchange student in the French program at Sciences Po Paris. Outside of academia, Andra has experience working as a policy analyst in government, and as a research consultant to private app developers and think tanks. Outside of work, Andra enjoys cooking, painting, and spending time outdoors.

“I particularly appreciate the people at Purple. It is very rewarding to work closely with individuals who are driven, curious, and very good at what they do. I learn something from everyone that I cross paths with, both within Insights and outside my immediate area of work.”

“Although I am at the beginning of my transition into applied research, one piece of wisdom that has been shared with me about research in general and which I’d pass along is that your research is only as good as your ability to communicate it clearly.”

“I went to a small liberal arts college, and during the month of January everyone would only take one class and spend the rest of their time outdoors and skiing — one semester, I took a class in the Spanish department on the cinematography of Pedro Almodóvar. Not only was it fascinating, it reinforced the value of learning about topics as diverse as possible.”