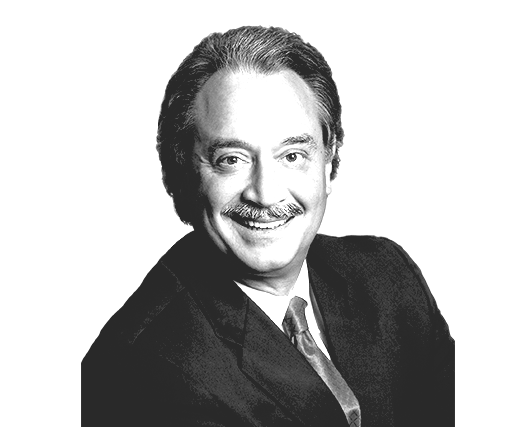 With nearly four decades of political and private sector consulting experience in the U.S. and around the globe, Alex Castellanos has developed communications strategies and campaigns for some of the world’s largest companies and helped elect U.S. Senators, Governors and Presidents. Alex co-founded Purple Strategies, a bipartisan public affairs firm, appears regularly on Meet the Press and currently serves as a member of CNN’s “Best Political Team on Television.”

In 2007, GQ Magazine named him one of the 50 Most Influential People in D.C. He has been a Fellow at the Institute of Politics at the Kennedy School of Government at Harvard University. He has also been credited with the discovery of the political “soccer-mom” and called “father of the attack ad.”

A native of Havana, Cuba, he is fluent in Spanish and English. His parents, refugees who fled Castro’s Cuba in 1961, came to this country with one suitcase, two children and eleven dollars.